March is supposed to be an empowering month for women. As a woman, I couldn't have rediscovered strength through a better way than going through my first ever official surgery/operation.

Tonight's the first night I'm back at home. In fact, I just enjoyed my first shower in three (yes three) days. I feel so clean and I feel so at home having my skin care products on. I know people may find ridicule in me sharing this, but you have no idea (or maybe some of you do) how naked and vulnerable I felt going through days and days without a decent wash, my toner, moisturizer, creams and body oil.

Oh, let's not forget having gone through three days with just one functional hand (my left hand was inconveniently wearing a dextrose that had two strings attached to it, the IV fluid and the antibiotic that reeked pain through my veins), I broke my nail (nails) that I worked excessively hard and meticulously careful in growing and even "hardening". (If you're not into books, but are crazy about beauty, pls join my giveaway, link is at the bottom of this post)

Rewind to three nights ago, when I accepted the fact that I was in my hospital bed, I made sure our helper brought three very important things a patient like me needs. I couldn't care less if I had nothing right to wear (I can wear the hospital gown, I don't mind the naked butt), I made sure I had books, my iTouch (sadly not for music but for Jewels hehe) and chargers for both my phone and my iTouch.

The two books that accompanied me were: Chastened: The Unexpected Story of My Year without Sex

and Some Girls: My Life in a Harem

. If you haven't read these two books, I hope a few notes from my reading them under such contrived circumstances would be enough in convincing you to give them a try.

Where to find the titles?
If you're from the Philippines, I do urge you to get them from Fully Booked, where I got hold of the copies, to save you of the anxiety of having to search high and low.

If you're not from the Philippines, please use these links to support my weblog. Get Chastened: The Unexpected Story of My Year without Sex

and Some Girls: My Life in a Harem from my Amazon affiliate links.

I hope every body's of decent age to swallow the question I typed in bold. As women, part of our liberation would be the balls to talk about sex, as sex, and not merely be limited of its technicalities. I remember going through 2011 all excited about my "sexual maturity". See, I used to be the type of person who would cringe at the thought of toys and anything kinky, despite the fact that I enjoy and can frankly admit being a fan of Sex and the City.

I believe I'm not an isolated nutcase of hypocrisy. I think many of us can be comfortable in watching sex in all its positions and perversion on screen; but find our stomachs turning at the idea of having to dissect the whole concept and act of it in "real life". Having read Chastened opened my eyes to the importance of sex in our lives, as a race. I think sex is an overrated global concept that both people, cultures, governments and businesses invest in (ever wonder why a blush named after something sexy can skyrocket to fame and just sound so... so irresistible? Oh, let's not forget how much the world wants to get Naked the second time around...) I think everyone is bound to face sex as their own childhood elephants. The difference between people is how they treat the encounter. Some people are stomped on, some run away; while some, they ride the animal and learn to control it.

Chastened is a book that discusses the importance of sex in our lives--and at the same time, it's "unimportance". It's a year's worth of enlightening cents for people who find themselves trapped between sex lives, sex roles, sex mores, etc. Chastened is a book I know I could read ten/twenty years from now and still be able to teach me a brand new lesson. 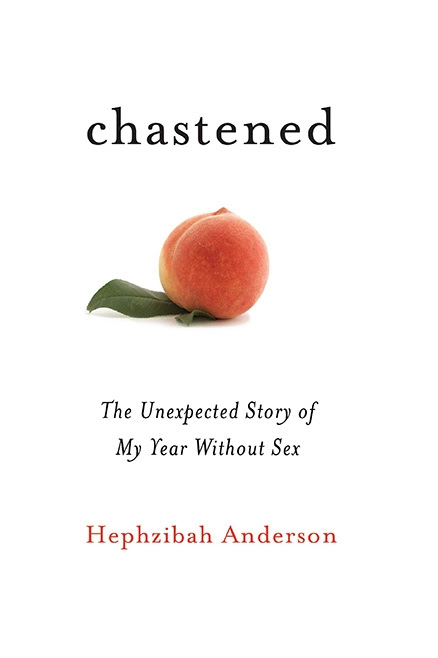 What about more sex?
What better way to be empowered than to read a journal about one woman's journey to a world of fantasy and sexual tension--correction, a palace.

When I first heard of Some Girls, I knew that it's a title I just have to read. Upon opening the book, I found myself submerged to Jillian's story like never before. I finished the book in less than a day! It was an easy read but it had so many deep emotional, socio-economic and political standpoints, it's difficult to assess whether it's the love story that got me turning a page after the other, or if it's the all-access ticket the novel provided so I can see what it's like to be in a "taboo" world called a harem.

I grew up thinking beautiful and strong-willed women make the world turn. Thanks to Sidney Sheldon, who fanned the fire, I can never deny myself the "Fact" that women are indeed the stronger sex. However, Some Girls reveals the exact weaknesses that I see in a woman (even in myself) that holds us women back. Fortunately, it also unveils the many ways we women can rise up as phoenixes.

In a world that offers discounted vaginoplasty, and in celebration of Women's Month, you should not deny yourself of these two titles. It's great to learn from experience, I understand; but considering how we can't just experiment on our bodies and not think about the consequences such careless actions can leave on our self respect, etc, it's also helpful to learn from what the wise ones before us learned from their falls. 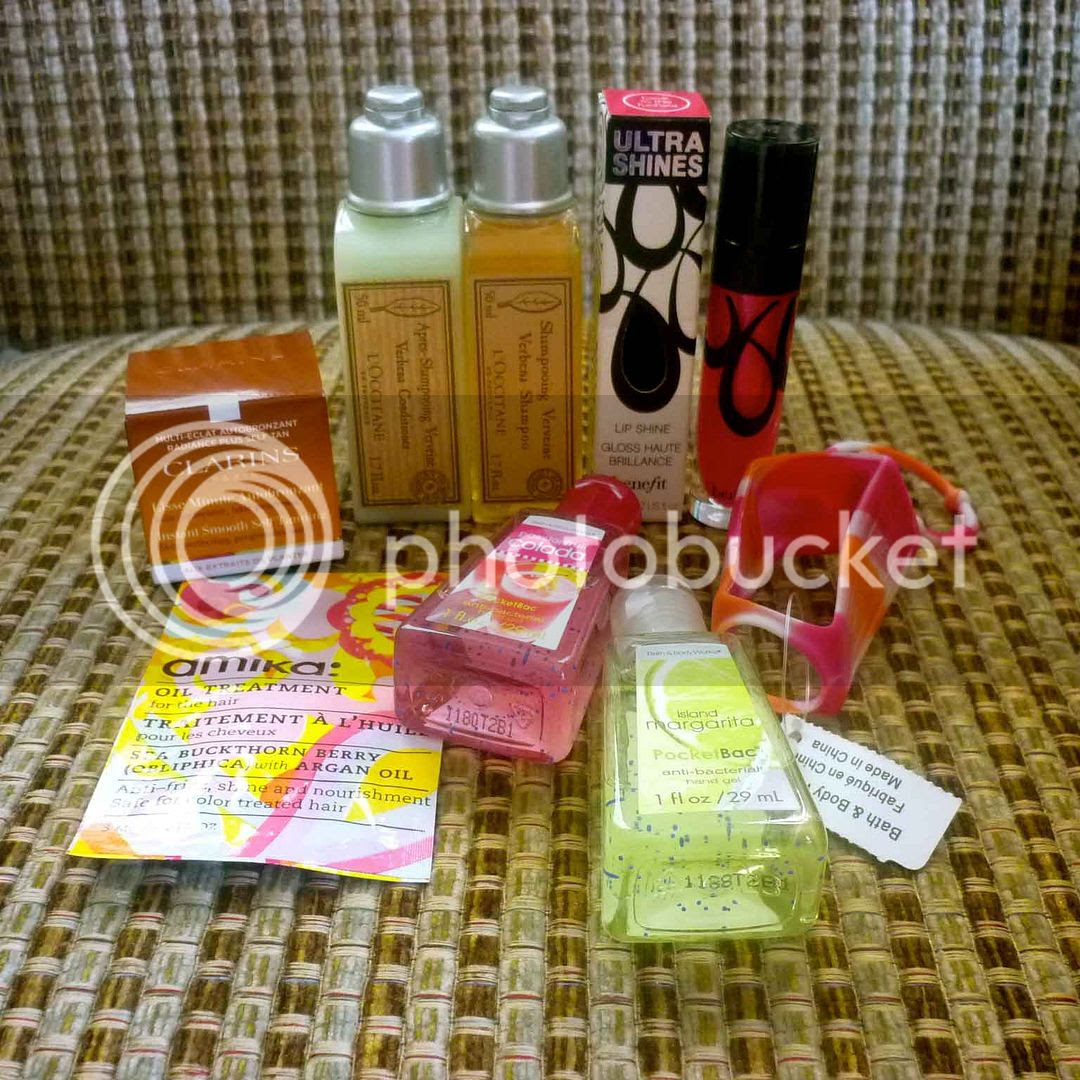