I truly believe in the wonders of childhood. Innocence. Hearty laughter. Simple pleasure. Those few things spell my definition of childhood. Not age. Not skin. I believe that even the prunest of all faces can be the youngest of all hearts. There are so many little and big ways to remain young. Most start with the mind, that if you think young (doesn't mean immature), you keep a youthful heart--hence a youthful spirit.

Last Saturday, April 10, 2010, I had the lowest of all low mood. It completely darkened my summer cloud. I had no other choice, or should I say, I had no better thing in mind, but to regress... I don't know if that's a good thing.

Back in college I remember that among the few coping and/or defense mechanisms available for the human mind to partake in, regression is one of my most often (unintentionally and intentionally) used "mechanism". I feel comfortable in it, regressing. I feel entirely refreshed whenever I regress. It's like after my regression, I become this more mature, more open-minded and stronger "grown" person--not grown-up because grown-ups don't understand anything, says The Little Prince (pop-up book video). 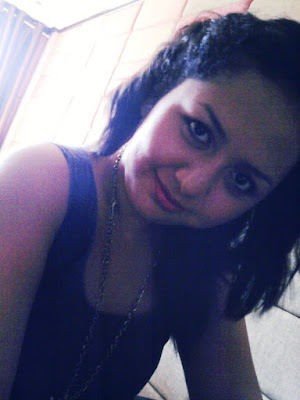 So on the wonderful Sunday of April 11, I went back to my curly roots. I wore our youngest's dress, haha, and wore my "Strawberry Fields Forever" bling from Cute-Ture, and faced the warm sunshine of such a glorious day. I knew the day before that I badly needed a quiet me-time and all I could think of was to pray. So I headed off to EDSA Shrine to pray in one of my favorite adoration rooms. It gave me the best(est) feeling ever. I really felt so happy. I don't know if it was Elaine's presence, or if it's because I badly needed to clear my mind, or if it's a mixture of both. Probably it's a mixture of both. But whatever, I felt so happy. Happiness doesn't need explanations.

Before praying, I was at National Bookstore, Galleria. It depressed me a little, their "gay and lesbian section". It had NOTHING. Well, it had two gay novels, but that's it! Instead of rainbow literature, they had on the shelf Chuck Palahniuck novels. It first drove me nuts. I thought, "Wow! Palahniuck gay novels! AWESOME!" But no. They weren't. How unfair for the gay community. Where can we find books that cater to the "third sex"? Gays and lesbians are hardly a minority, I believe.

Anyway, here are some nice Chinese proverbs about happiness which I think everyone should memorize by heart, from childhood.

The more stupid, the happier.


If you have happiness, don't use it all up.


With happiness comes intelligence to the heart.


The man destined to happiness need not be in a hurry. 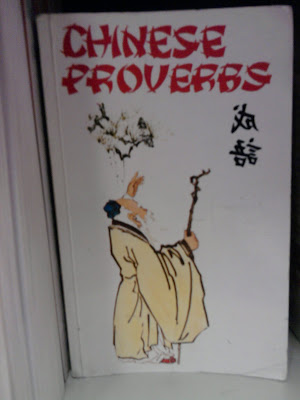 I just want to dedicate this advanced blog --since I won't be able to blog on Tuesday for I'd be at the Yuchengco Museum's opening of Full Circle, to the Universe. If you want it, claim it, and the Universe would conspire and give it to you. 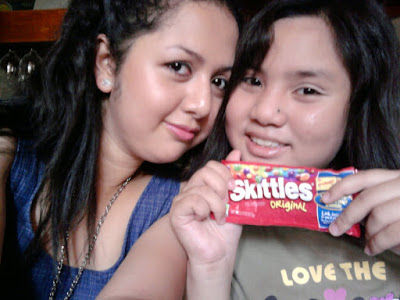 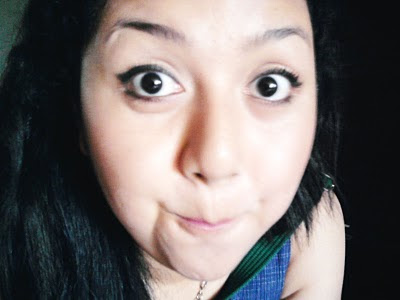 My eyes are beautiful because I have a beautiful soul. :) -K-

Please do take time and watch the short videos.

YOU ARE SOOO INVITED TO MY MAX BRENNER GROUP DATE.
PLEASE TELL YOUR FRIENDS AND PLEASE JOIN US HAPPY PEOPLE HERE.