I think it was a week ago when I was talking with a friend who just saw Fuerza Bruta. I would be lying if I say her notes on the experience did not intrigue me.


I have not seen the show!!! But these images makes me want to go! 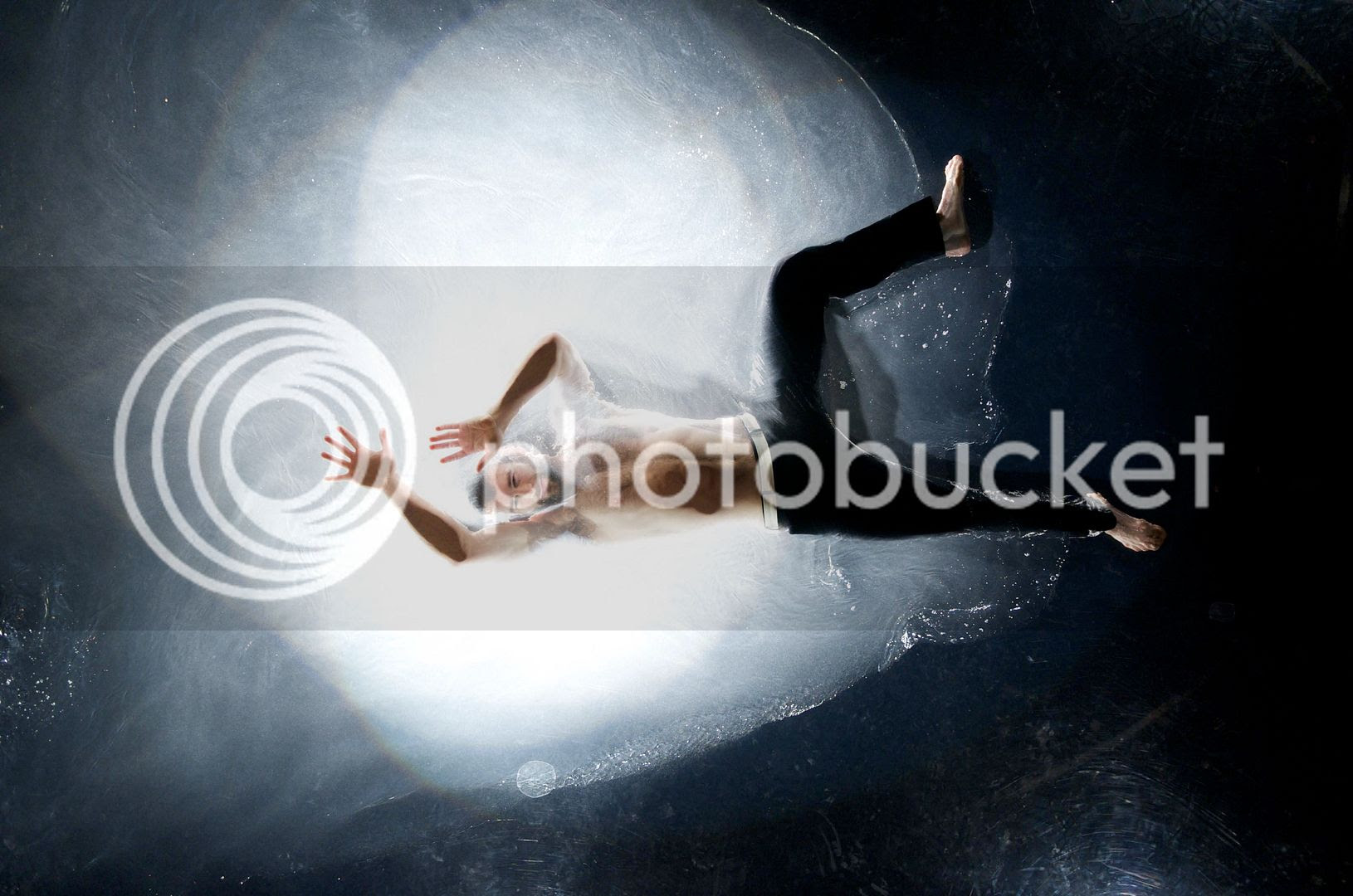 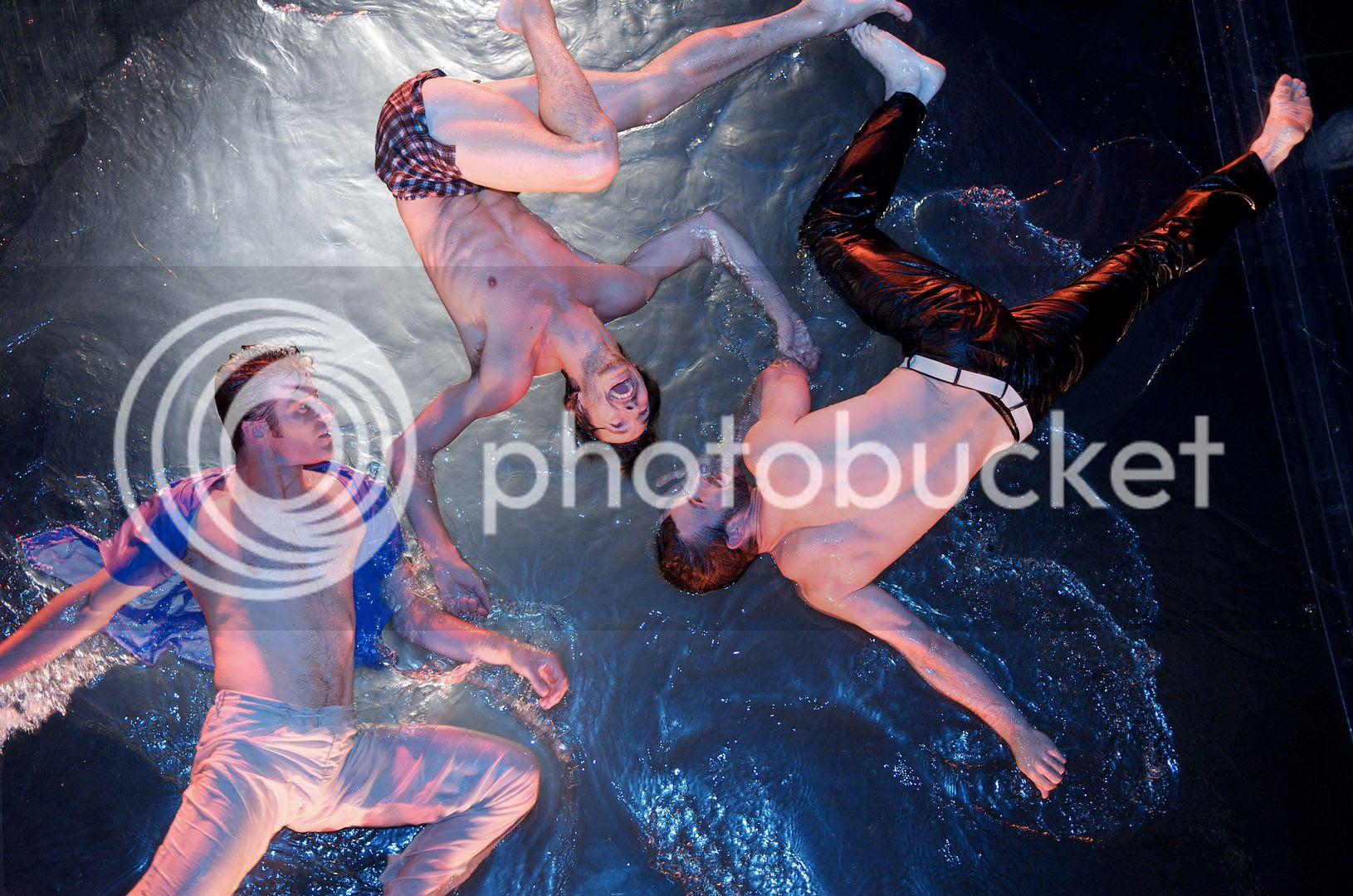 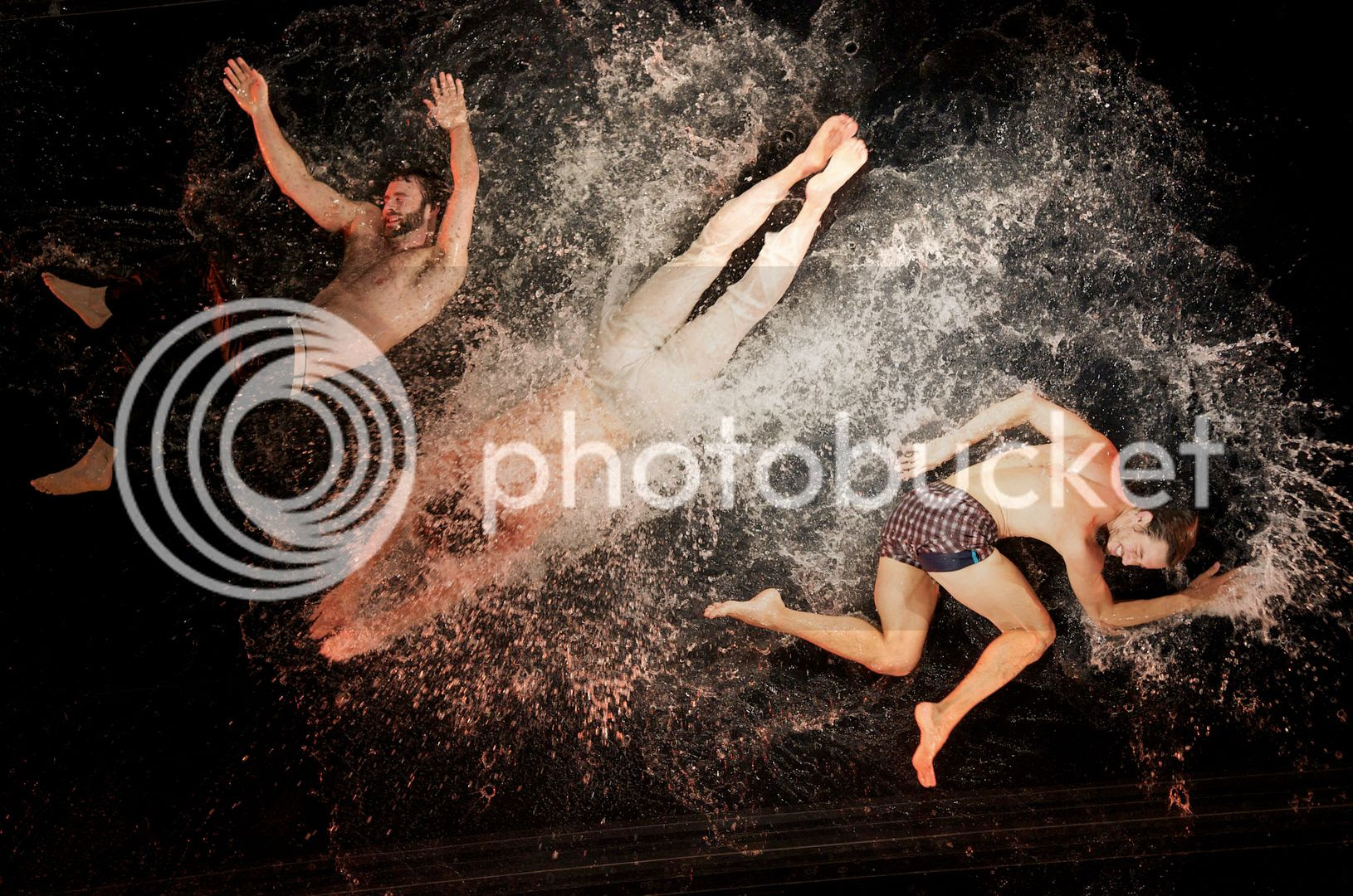 On Mar 15 and 22, 8PM, instead of having an all-female cast do the show, it would be an all male cast who would be performing; hence Girl's Night Out.


I don't know about you. But the trance, the awkward poses and the penetrating feel of it sounds like a good trip to me. Mass praise even envelopes the show. According to The Daily News, Fuerza Bruta is “a sexy, heart-pounding fantasy!” Variety describes it as “ferociously stimulating… an evening of jaw-dropping sensation… an eye-popping adventure.” The New York Times calls it “a physical and visual extravaganza”, and for the Miami Herald, it’s “a mentally and sensually invigorating experience.”

To me, I think technical and theatrical are the words that captures Fuerza Bruta. If you want a visually challenging experience, I guess all dives meet at the Manila Hotel Ten until March 26.